Hi guys Welcome to Brand new post on my site , so in this article I am going to show you How to root A3 (2016) with odin. Now a days rooting is very important in android.

Root Android Phone Easily 2016. Rooting is the process of  gaining  user for full admin control and authority with android’s kernel system. Once you root  an android phone it gives you the power to act as administrator or super user of the android phone.Rooting android device provides you guys more advantage also some disadvantage too. Once you root the device you can completely remove and replace another operating system  easily.

Rooting does increase performance as well as it will also extend your battery life for the longer period.

ADVANTAGES OF ROOTING YOUR PHONE:

! NOTICE :- CHECK THE MODEL BEFORE DOING ANYTHING [SM-A310F]

S, I will show  you guys the easiest method to root A3 with ODIN! Basically, we are going to use CF-ROOT FILE. Because it supports in this model.

This process works on only [SM-A310F] device .Also, make sure to Download latest version of cf root file. Now once you complete downloaded cf-root-file then. we need to go to android setting and go to about and tap on build number until it shows you are a developer. As shown below :- 1.Then check the OEM UNLOCK.

2.Tap On Volume down+power button+home button At the same time to take the phone in odin mode. 3.Open Pc And Download ODIN.After Downloading the odin on your pc.Make sure to open it. Click on AP Or PDA To select the root file. Dont go through the picture.it is only an example only.

After selecting it and you can see the added option in the log of the odin. Then tap START to begin the Process.

After it say pass then Remove the Usb cable from your phone. 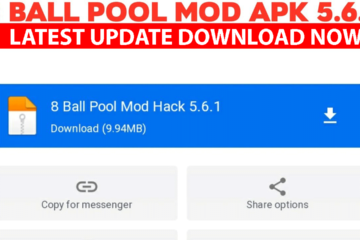